DREAM TO WORK WITH US

About Us
DREAM TO WORK WITH US 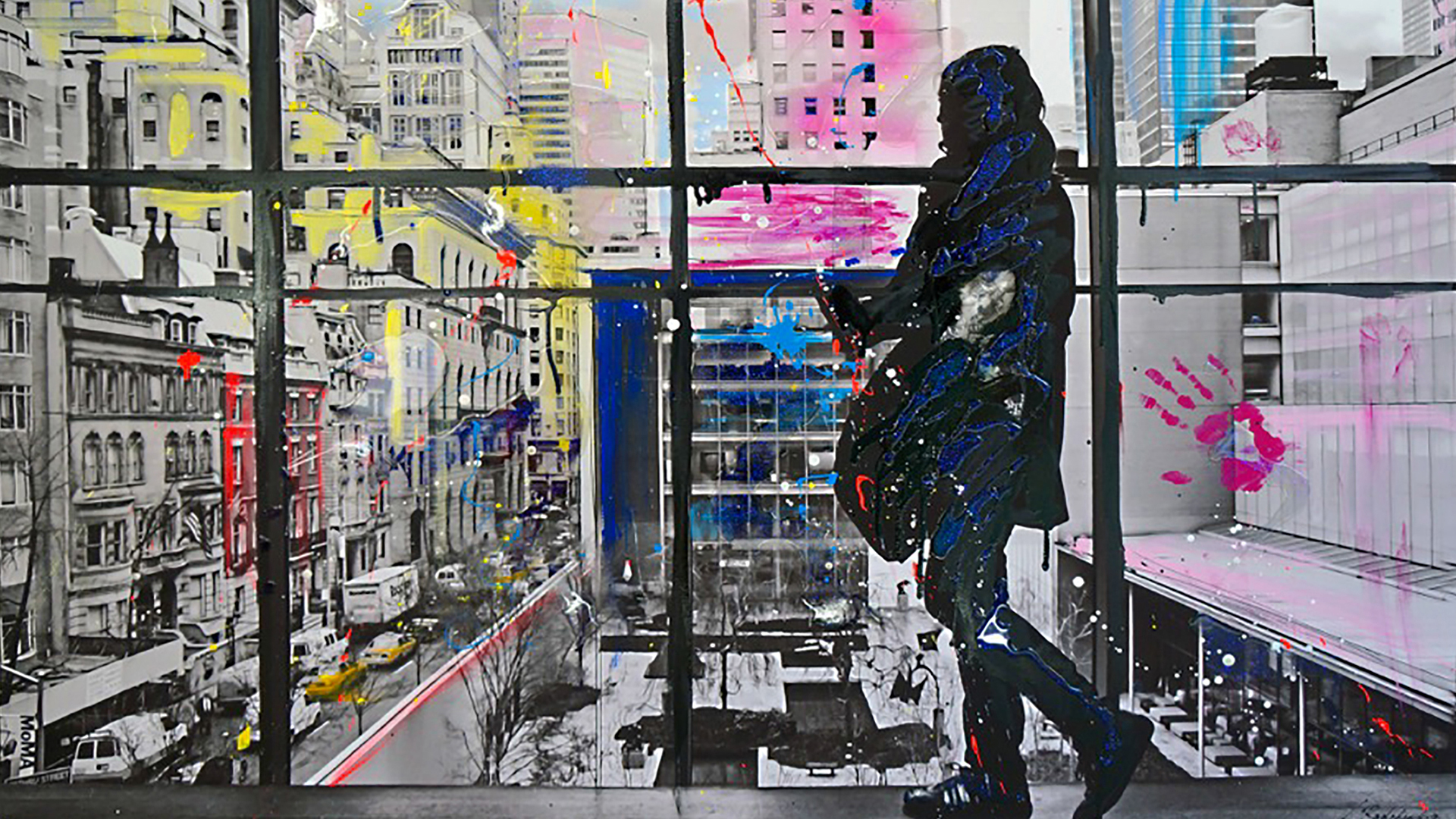 Since 1982 he has worked in the field of communications, directing and photography.

In 1983 he made the first three-dimensional computer graphics artistic work in Italy, the replication of Leonardo Da Vinci’s “Last Supper”.

Following this, Eidos was opened in 1983, being the first computer graphics company in Italy for services dedicated to design, architecture and art . Eidos became a Limited Company (S.p.A.) after 2 years.
He then went on to make a three-dimensional film reproduction of the Rialto Bridge represented in the painting “Venice of Carpaccio”.
Widely acclaimed were the films produced in ‘84 based on the restructuring of Fiat Lingotto. On this occasion, he directed the film presentations for the architects Sotsass, Gregotti, Gae Aulenti, Renzo Piano and Shein.

In December 1996, he founded The Producer International (still partner today) becoming market leader in Italy in the optimization of production quality in the communication field. This living him the opportunity to collaborate with highly talented photographers such as La Chapelle, Newton, JB Mondino, Ellen Von Unwert, Miles Aldridge , Annie Leibovitz, Finlay MacKay, Erwin Olaf and Le Goues among others. From this point on, considering photography as his pure form of artistic expression without ties to any commercial form.
In 2009 he published the photographic book Thay Look. He then worked on various photographic projects combining classical dance with pop-art culture.
In 2012, he became a partner of LucaBoffi AllRoundDesign, a company dedicated to the creation of pop-art design for decor.
In 2013 he began an artistic collaboration with Liudmilla Radchenko, an internationally renouned pop-artist, combining some of his shots with subsequent pop-art manipulation.